John Williams Colenso married Mary Anne Blackmore at Stoke Damerel in 1811. She was the daughter of Thomas Richard Blackmore and Ann Pomery. Not sure of her father’s occupation, but her brother Walter Pomeroy Blackmore was a solicitor in Devonport and her sister Anne Sarah married Samuel Rowse, a solicitor in .

John Williams Colenso was an agent for the Duchy of Cornwall, and went bankrupt when his mine, the Happy Union, was flooded around 1830. He also went on to be elected Mayor of Lostwithiel in 1850. 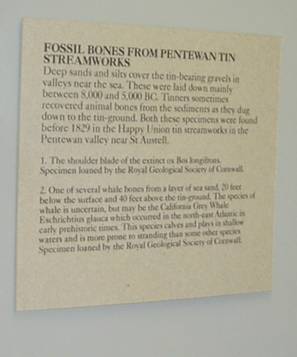 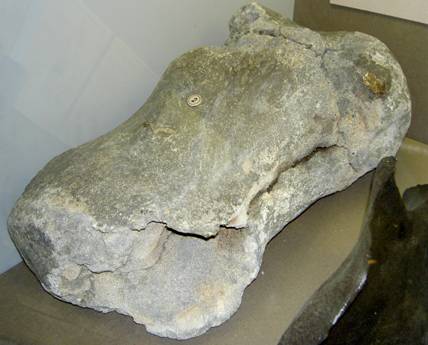 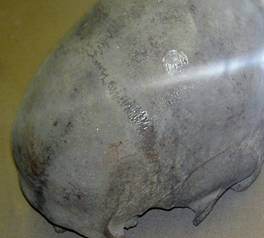 John William born in St Austell, dying in , . Became the Bishop of . Married Sarah Frances Bunyon in 1846 and had three daughters and two sons.

Emily Frances, born , dying . Remained single, caring for her father and niece Mary Kendall and running a school in Devonport.

Sophia Ann, born October 1821, dying in 1854. She married Nicholas Kendall, chaplain of Bodmin Prison, in 1845. They had one child - Mary. She married Spencer Percival Butler and had many interesting children. Have a look at the Kendall Butler Connections.

Many biographical accounts of the life of John William Colenso, Bishop of Natal, attribute his questioning of the theology of the Church of England to his wife’s association with F D Maurice and his mother’s Wesleyan faith, but this Colenso family was also associated with the Wesleyan movement. John Williams Colenso’s brother William was a lay Wesleyan preacher.  Both brothers married into the Flamark family of St Austell, with JWC’s wife dying after a few months in 1808.  Irregardless of the reasons, the children were first christened in Princes Street Independent Chapel in Devonport. In 1827 they were all christened again into the established church in St Austell.

Mary Ann Blackmore died in 1829, aged 40, when John William was 15. George Cox’s biography states that John William was responsible for the education of his brother and two sisters and was weighted with support for his father. John Williams’ reverses were due to the flooding of the Happy Union mine at Pentewan. This occurred around 1831, resulting in John William becoming an assistant at a school in . With assistance from his mother’s family he was able to attend late 1832.

John Williams was described as a Coal & Timber merchant in Devonport in the 1830 Directory. He continued to act for the Duchy of Cornwall and was elected Mayor of Lostwithiel in 1850, aged 71. His son writes of his father’s health seriously failing in 1850, but he lives another 10 years, dying in Stonehouse Devon on .

He left an estate less than 2,000 pounds (later resworn as less than 200 pounds). The residue of his estate went to Emily, after leaving his gold watch to John William, a coffee pot engraved JWMC to his granddaughter Mary Kendall and 10 pounds to his faithful servant Agnes Truscott.