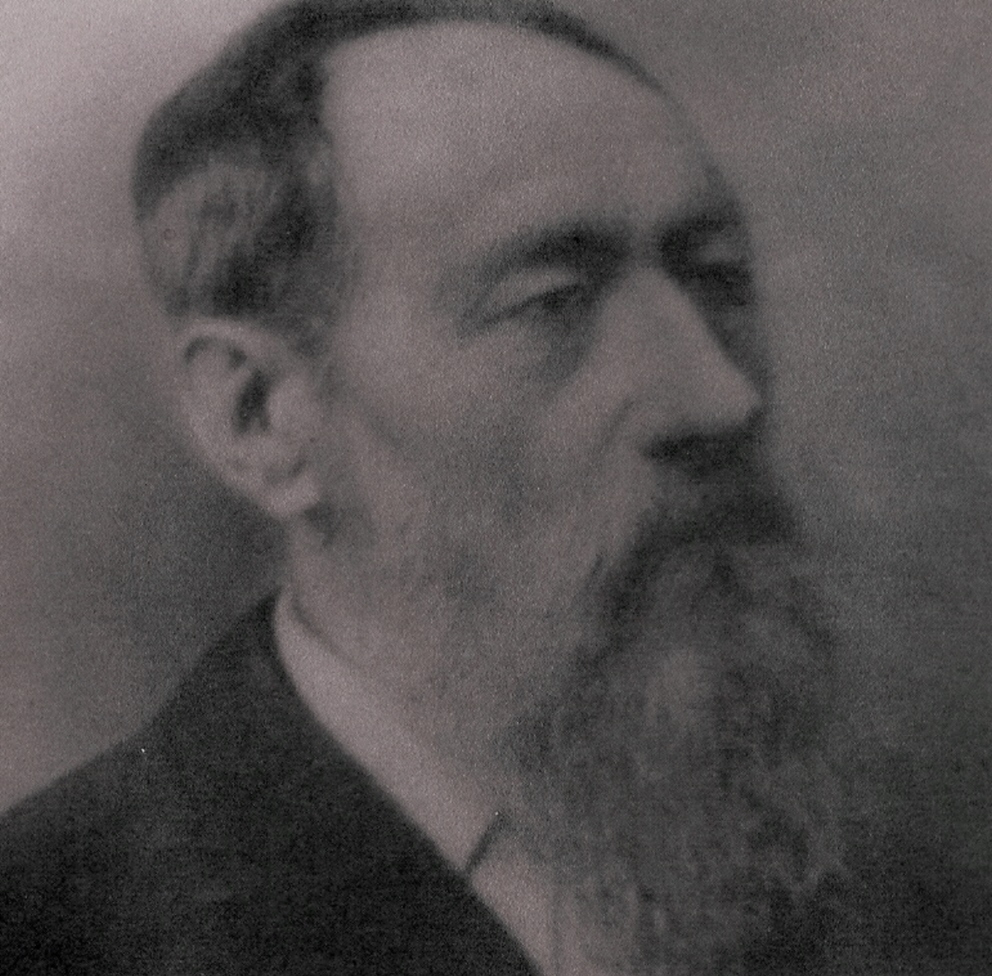 Edwin, youngest son of Samuel May Colenso and Mary Veale Thomas, arrived in Geelong on the , which docked at Point Henry at on the 3rd of October 1848. The had left on . His eldest brother William had immigrated to in 1834, another brother disappeared to around 1853. One of his sisters, Jane Emily married a Napoleonic soldier, another married a saddler and moved to Walsall Foreign. was changing and many of its native population were traveling to all corners of the .

Edwin was recorded on the passenger list as “Edward Collins” a 24 year-old carpenter from . I found this record after discovering from his obituary in the Geelong Advertiser that he had arrived in in October 1848. This narrowed the search down to three ships. Ironically Collins was the name my grandmother chose to replace Colenso, when she changed her name after being divorced by my grandfather.

On , Edwin married Eliza Borrill Cook, from . They had 4 children, only two surviving infancy, before Eliza died on . Their children were:

On Edwin married Martha Austin, from . They had 11 children.

Most of the Australian Colenso family is descended from Edwin, the majority still in , but some moved to and son William had his original family in .